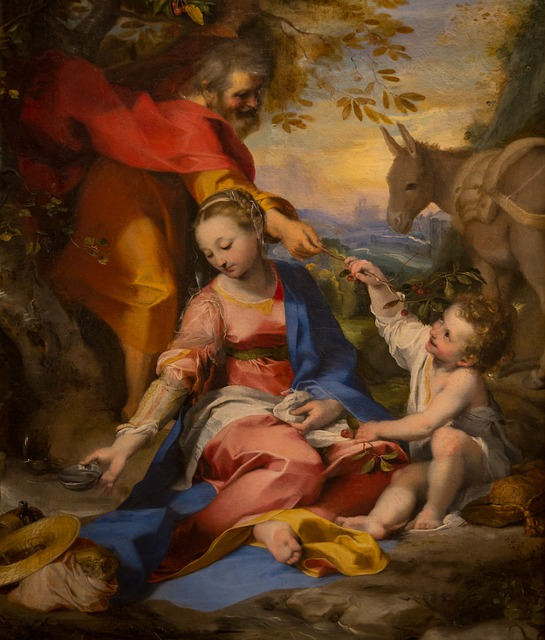 Epiphany and Three Kings Day are two important Catholic traditions that commemorate the visit of the Magi to Bethlehem. These holidays celebrate Jesus' identity as the Son of God and the revelation of his divinity to all humanity. Epiphany and Three Kings Day have deep roots in Christian scripture and tradition, with each holiday having unique symbolism. In this article, we'll explore these two special days in depth so you can better understand their significance for Catholics worldwide. 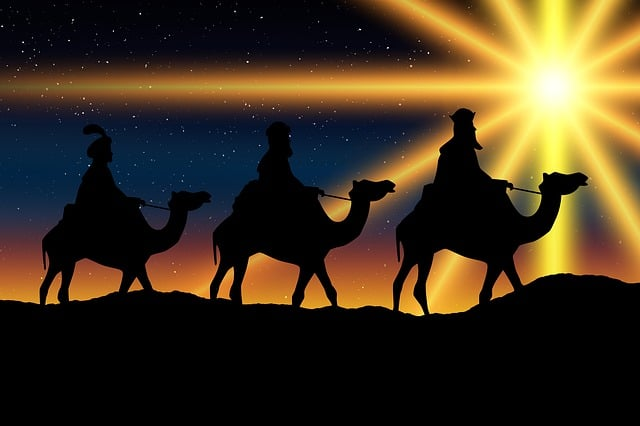 The Catholic tradition of Epiphany and Three Kings Day:

Epiphany, also known as Theophany in some regions, is celebrated on January 6th each year and marks the formal beginning of Jesus' public ministry. This holiday commemorates the visit of the Magi—or Three Wise Men —to Bethlehem, where they provided offerings to baby Jesus and acknowledged him as the Son of God. In addition to recognizing Jesus as the Son of God, Epiphany has come to symbolize the revelation of Jesus' divinity to all humanity.

Three Kings Day, also known as "The Feast of the Epiphany" or "The Nativity of Our Lord," is celebrated on January 6th and 12th in some countries. This holiday commemorates the Three Kings' arrival in Bethlehem and their presentation of gifts to baby Jesus. The Magi presented to the young Jesus three types of gifts: Gold, frankincense, and myrrh. This day is also celebrated to honor the Virgin Mary as she watched over her son during infancy.

Epiphany and Three Kings Day are important for Catholics worldwide, who celebrate these holidays with special rituals and traditions passed down through generations. On Epiphany, families often gather to celebrate the feast and share special foods, such as King Cake or "Rosca de Reyes" in some countries, that symbolizes Jesus' identity as the Son of God. Similarly, Three Kings Day is celebrated with special cakes decorated with a star to represent the Star of Bethlehem that guided the Three Kings to Jesus. 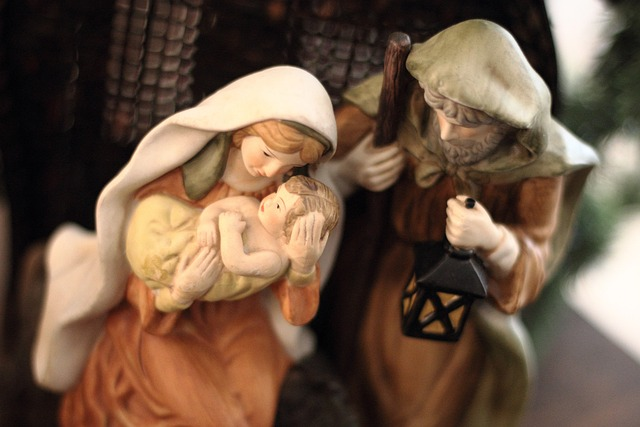 Epiphany and Three Kings Day are two important holidays in the Christian faith that honor Jesus' divinity. These holidays are celebrated worldwide with traditional foods, stories, crafts, and decorations. Celebrating these special days at home is a great way to bring the family together and connect with the long-standing traditions of Christianity. By creating decorations, baking traditional foods, and sharing stories, families can honor Jesus' divinity and celebrate the spirit of these special holidays.

In Italy, Epiphany is celebrated as the arrival of the Three Kings (also known as the Three Wise Men or "Re Magi" in Italian) to baby Jesus. On this day, Italians also celebrate La Befana -- a mythological figure that appears in the form of an old woman carrying a broom and a large sack filled with presents for children. 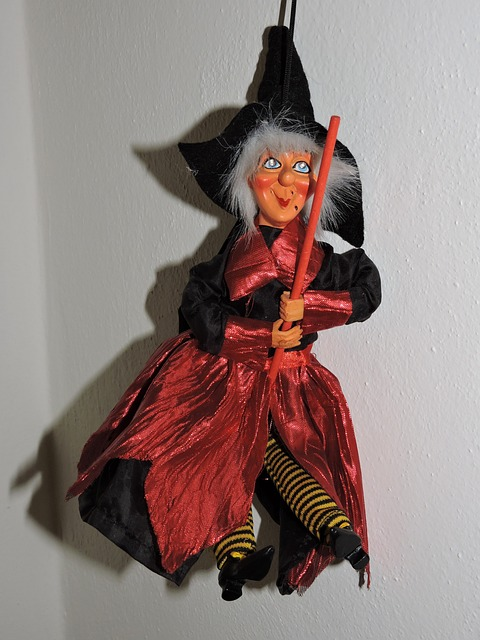 Epiphany in Italy is marked by the tradition of giving sweet carbone, or coal candy, to kids. The candy symbolizes the gifts given to baby Jesus by the Three Wise Men and is meant to be a reminder of the importance of being kind and generous.

Legend has it that La Befana visits all the children in Italy on Epiphany night and leaves them candy and gifts if they have been good over the year or coal candy if they have been naughty. On Epiphany morning, children all over Italy will often find small presents filled with candies, chocolate coins, and brightly wrapped packages that contain sweet coal. 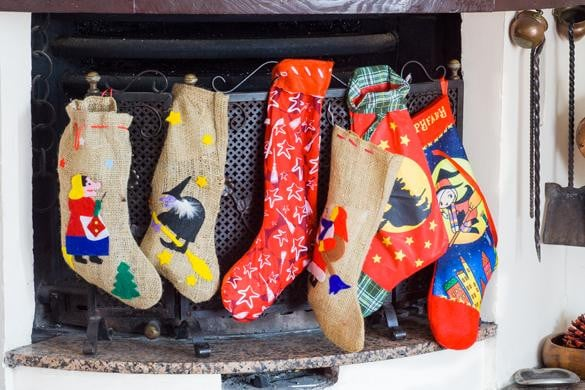 This legend gives Italian parents another opportunity to teach their children about being kind and generous, making Epiphany in Italy an especially special holiday for families everywhere This is just one of the many ways Italians honor this special day and its meaning.

Epiphany celebration around the world

Epiphany is celebrated around the world in different ways depending on the country and culture. In the United States, it is often marked by Three Kings’ Day parades, plays, and activities. Christians in some countries celebrate it as a religious holiday and observe it with special services that include lighting candles for the Three Kings. In Australia, Epiphany is observed through beach worship services on January 6th. In Mexico, children fill their shoes with straw to feed the camels of the Three Wise Men and are rewarded with gifts if they have been good. No matter how they celebrate it, people all around the world recognize this special day of giving and kindness as an important part of their traditions and cultures.